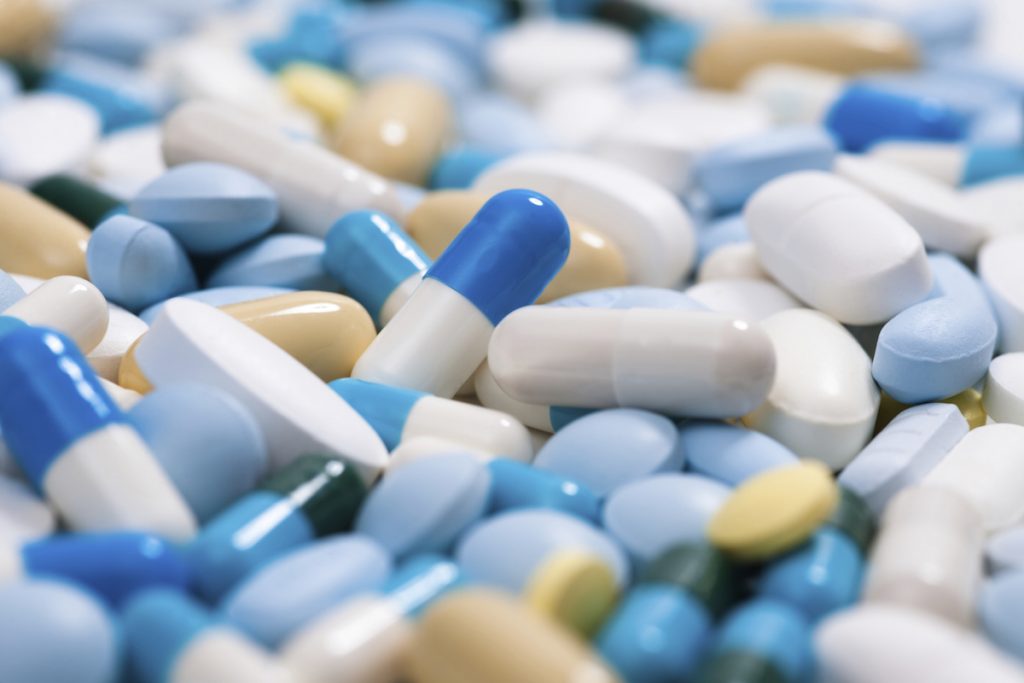 There’s a new word popping around the scientific community and it’s one that you want to start paying serious attention to- geroscience.  In short, it’s the scientific study of biology and anti-aging to understand the process of how our bodies transform from youth to middle age.  By studying these transformations on the cellular level, scientists are finally confident that that have discovered a way to slow or even stop the aging process.

Maybe I’m getting ahead of myself here though.  Let’s back up a step.

In 2015, scientists at Cardiff University were testing a newly developed drug to treat diabetes.  The name of the drug is Metformin, and it was invented by Belgian researchers to allow our cells to absorb more oxygen.  The theory was that it would have a renewal effect on the body, which would prevent many different forms of diseases from progressing.

Anyway, back to the tests.

The scientists are Cardiff University noticed that not only were their patients getting better, but they also seemed to be in much better health when compared to their peers.  The Belgian team was testing the drug on mice and roundworms at the same time, and they were shocked to realize that lifespans of these animals were extended by 40 to 50 percent.

More importantly, the quality of life in patients seemed to be particularly heightened.

Scientists believe that if this new drug could be implemented for the general public, the next generation of people in their 70’s would have the health of a typical 40 year old.  Total lifespans could be extended well past the 110 year mark– all without debilitating illnesses such as Parkinson’s disease, Alzheimer’s or general dementia.

So what’s next for Metformin?

Right now the drug is being tested in additional clinical trials and it’s scheduled to be tested by the USDA in early 2017.  If all goes well, this miracle anti-aging drug could be available to the general population within the next three years.  And if it’s approved, this will likely be considered the most important discovery of the 21st century.  It literally promises a new lease on life.