Yet you’ve probably found that either you haven’t gotten the results you wanted OR they came at a high price.  We’re not just talking about the cost of Botox and fillers, we’re also referring to the risks of invasive cosmetic procedures.  As you probably already know, they have some serious potential side effects like skin lumps, scarring, and partial paralysis.

Fortunately, long-time truVitaliti Dermaceuticals founder Christina Thomas, seems to have the answer to women’s aging concerns.  Thomas created an eye cream that mimics the effects of Botox but at a fraction of the cost.

No more dark circles, fine lines, or under eye puffiness?  We know, it almost sounds too good to be true, especially if you don’t know the science behind it.  While we won’t bore you with too much detail,  we will give you just a little bit of the basics.

Botox is a drug that’s produced by the botulinum toxin which temporarily paralyzes muscles when it’s injected into the skin.  It does this by blocking the release of neurotransmitters, interfering with the muscles’ ability to contract.  While effective, Botox is unfortunately, the most potent toxin known to man.  That’s why you can’t just buy Botox products over the counter.

By contrast, Thomas’ formula uses a neuropeptide—a molecule used by neurons to communicate with each other—to get those same muscles to relax.  Because the muscles around the eye are relaxed, wrinkles “melt” away… 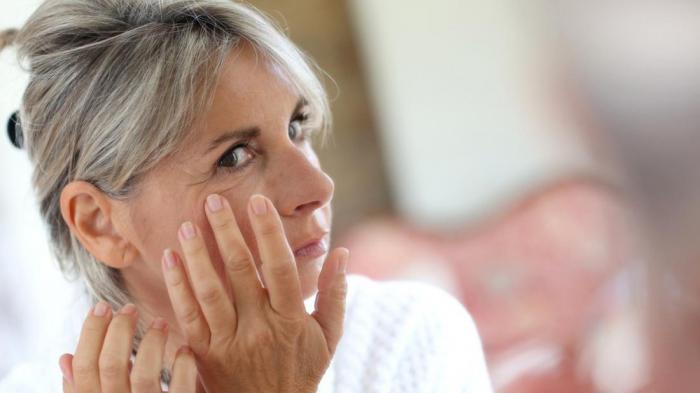 Essentially, the eye cream works similarly to Botox, without the risks of having a dangerous toxin injected into your skin.

While you may be skeptical, research has been done backing Thomas’ claims.  For instance, in a clinical study published by the International Study of Cosmetic Science, this neuropeptide was shown to yield pretty amazing results in the world of anti-aging products.

To conduct the study, scientists obtained silicone imprints of the wrinkles around the eyes on a group of women.  Then, they applied the neuropeptide around the eye area to just one side of the face for 30 days.  After obtaining a second set of imprints, the results were analyzed with a laser.

The researchers found that in just 4 weeks, not only had the women’s skin texture improved significantly, but their wrinkle depth had decreased by 30%.  As a result, they concluded that this neuropeptide represents the next generation of antiwrinkle products.

As impressive as those findings are, that just refers to how the neuropeptide leads to softer, younger-looking skin over time.  Thomas’ eye cream is formulated to achieve dramatic results in minutes.

In fact, it’s so effective that the neuropeptide it contains has been called Botox in a bottle—except it’s cheaper, faster-acting, safer, and can be applied at home.

Because it’s hard to imagine an over-the-counter cream that’s safe, effective, and yes, better than Botox, Thomas created a video about the cream.

In the video, she talks about Princeton Consumer Research testing done on the anti-aging product—trust us, you’ll be blown away by what they discovered.

She also shows the effects of just a small drop of cream on an actual user.  While we can tell you the results are startling, truly, you need to see this video for yourself.

Take a look at this shocking transformation: 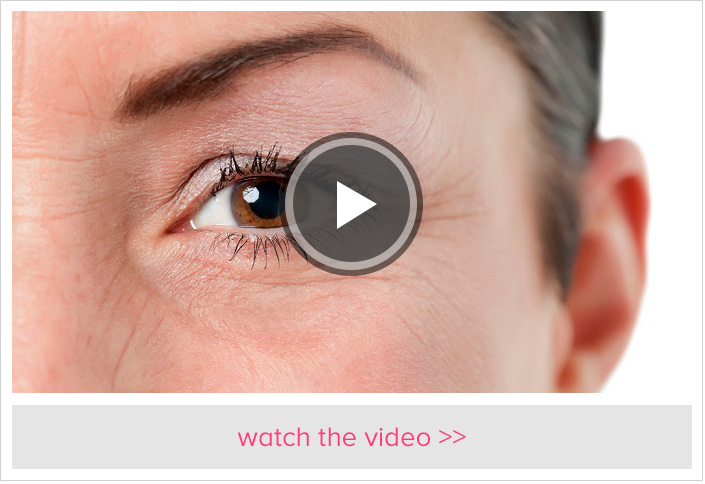 After watching the video, one viewer commented, “Wow.  This went way beyond my expectations—she looks 15 years younger!”

Frankly, there’s been nothing on the anti-aging market that’s caused this much excitement since Botox was released.

But as with any anti-aging product, you’ll want to make up your mind for yourself.  That’s why we recommend you watch the entire video.  There’s a section at the end where Thomas addresses the questions she’s most commonly asked that’s well worth watching.

Can this product make you look 5, 10, even 15 years younger?  Reunion ready?  We think it’s the most promising at-home treatment on the market.

Let’s face it—any cream with the type of results shown in the video is well-worth checking out.

What’s the worst that can happen?  You might be mistaken for the bride’s older sister, rather than her mother?